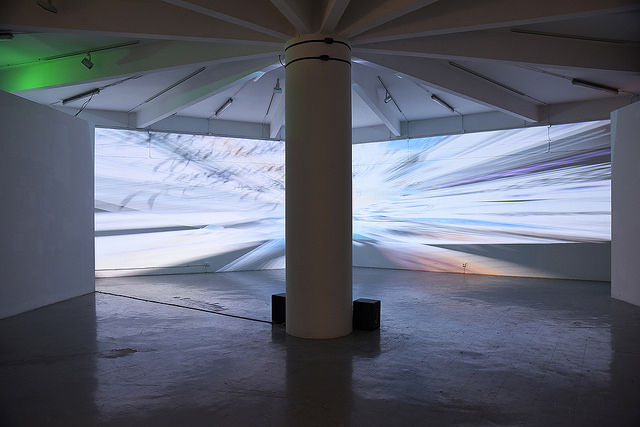 What would be the memory of networks if humanity disappeared?
The will of men to keep their infinite visual and audio memory has become one of the main intentions of our contemporaries. This conservation is no longer made in physical albums, but in realtime thanks to image sharing sites like Flickr photos or clouds. However, all these photos are piling up in a list, forgotten as soon as it has been downloaded, it vanishes in the flow of memorization. Gradually they dissolve in internet deposits, if they are not regularly reactivated by queries. Internet becoming a bitumen pit to the memory, everything engluant in its layers. How can the machine alone give back this memory from what has been programmed? Shape_of_Memory is a generative work, operating in real time with the web, which puts into perspective the flow of images, videos, text and logic of oblivion that characterizes them. The work is presented like flows, remixing thousand of images (taken from, video and texts, from what determines the nature of the digital memory of visibility criteria: the hits. 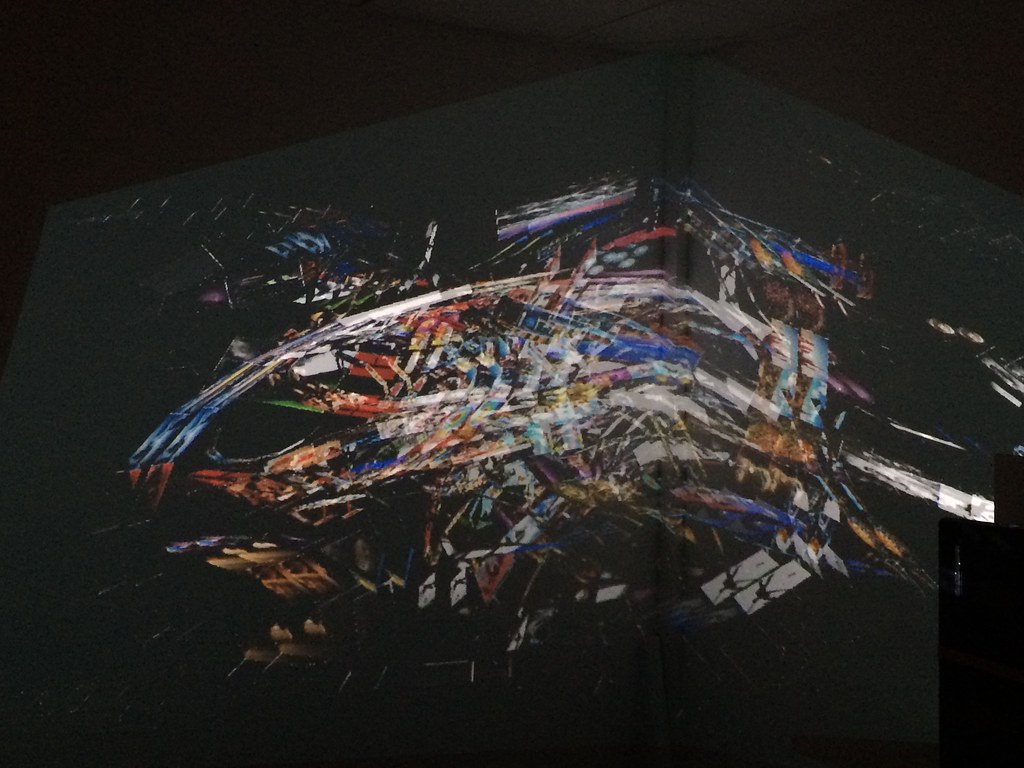