In French, the word ‘Magic’ (magie) is the anagram of ‘Image’ (image). That being said, we might assert that, since the invention of the photographic image, our imagination’s evolution has been based on the re-enactment of the real through a mechanical process. The invisible technological complexity of the machinery (the black box) hangs in the shade of the picture and our pictures are taken, as if by magic. Viewer is a word that dates back to a certain period in time and refers to the possibility to see thanks to an optical device.
This viewer is the hybridation of different domestic devices (scan, digital picture frame and micro-computer). It actually puts into image the combination of the very process and production at work. With this machine, my material is composed of images I found in different media devices (memory stick, hard drive disk, disk, etc.), which opens the question of technological archeology.
What comes out from The Viewer are randomly processed images, weft visual objects, spaces where there’s possibly new images created.

Driss Aroussi’s work with photography is polysemous. His research explores different directions, from experimentation to a documentary kind of work. Both sides, supplemented by drawing and video, hinge on the artist’s yearning for creation, wherever he might be. The artist calls upon whatever he might use to re-enact the real, and puts interest in the process that gives birth to a picture, or alters it. Far from a tidy aesthetics or the will to create show-images, his approach tends to be intuitive, prosaic, and sometimes floating in the ways he captures or produces images. Exploring the fringes of photography, he enjoys to divert or mix various technics. As so, he tinkers with settings, hybridizing the photographic process (analogue, digital, scan, etc.) in order to push the limits of the famous autonomous and opaque black box, named by Vilém Flusser in his book “Towards a philosophy of photography” by diverting the programmed sphere of action of the recording device. 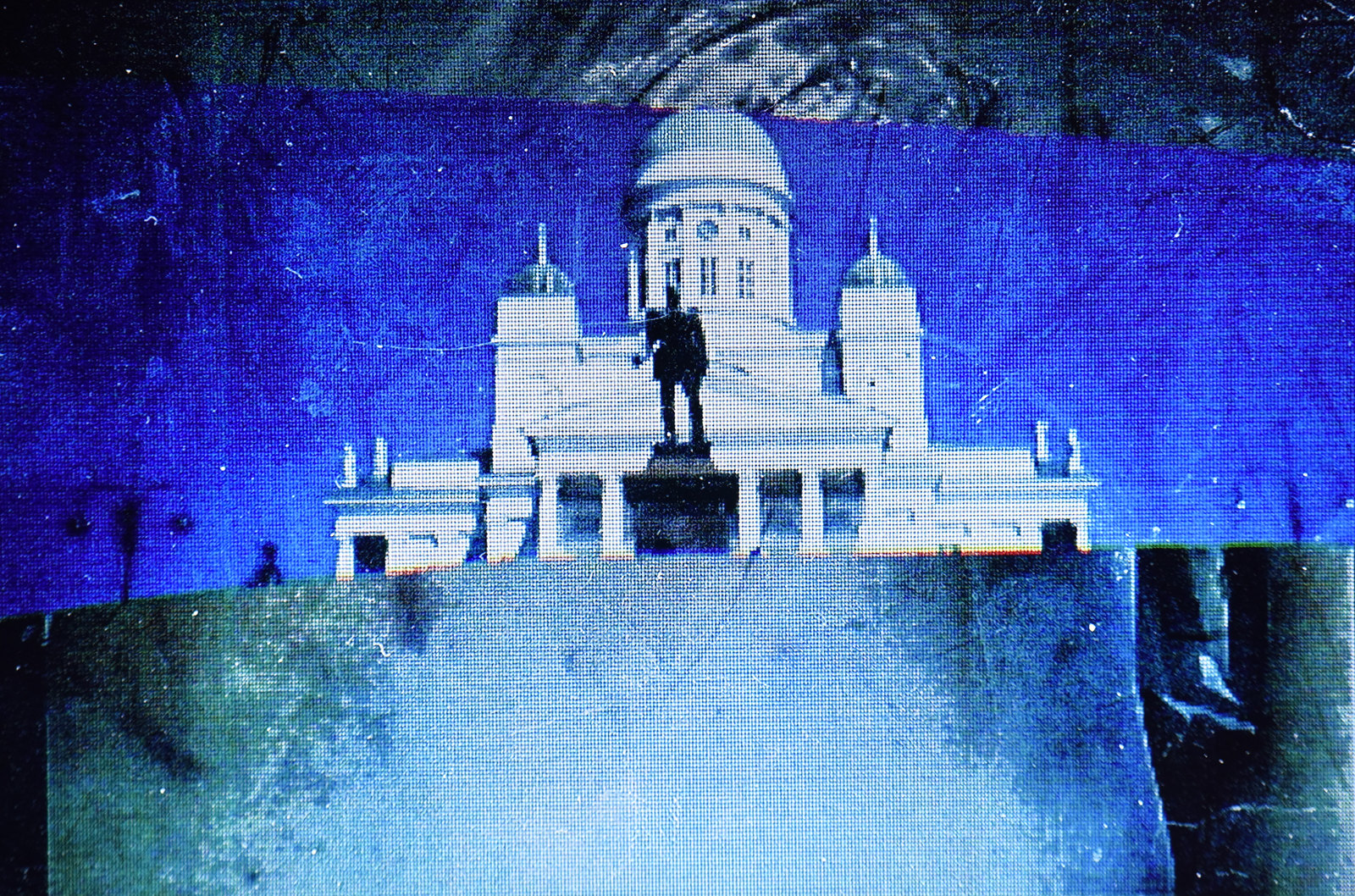