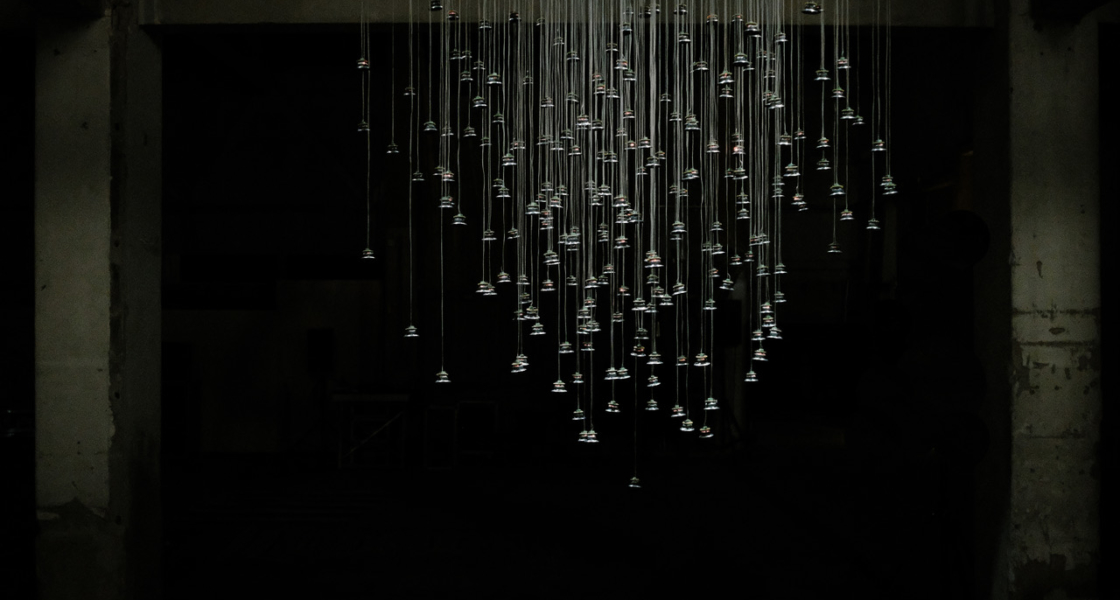 The artist Félix Blume is hosted at the Lab GAMERZ in the frame of a residence dedicated to his new project untitled “Essaim” (swarm) which will be on view during the event “Métaboles” in June 2021.

A swarm of bees is made up of thousands of individuals. Whether it’s a beehive or a swarm in flight, the sound is recognizable. If we tend to think of the swarm as a whole, this new project by Félix Blume proposes to make heard the individuality of each of the singular beings who compose it, through individual recordings of the bees.
The installation will consist of hundreds of small individual sound devices, made up of a reproducer and a small speaker, each playing the sound of a particular bee.

Design of a recording studio for individual bees:

This device is crucial, both technically and acoustically and in its relationship to bees. While recording studios are usually designed to record music or vocals in a controlled space, an insect recording studio requires some adaptations. It will allow the recording of very low level sounds (like the vibration sound produced by the bee’s wings) thanks to very high sound isolation and a high quality microphone.

The studio is designed on the basis of discussions with different beekeepers. A plexiglass cube will be built with several flowers planted inside on a thin layer of soil. The microphone will be placed at the center of the studio and surrounded by flowers. Some of the walls will be covered with an acoustic treatment to avoid possible resonances. The device will be placed near the exit of the hive, and will allow the entry of bees via a tube, allowing to record only the bees which leave the hive, and to avoid the return of bees already captured. A valve will allow only one to enter. The bee will be isolated for a few minutes, invited to browse the flowers inside the studio. At the exit, a larger hatch opens, letting the worker out after the sound recording session. 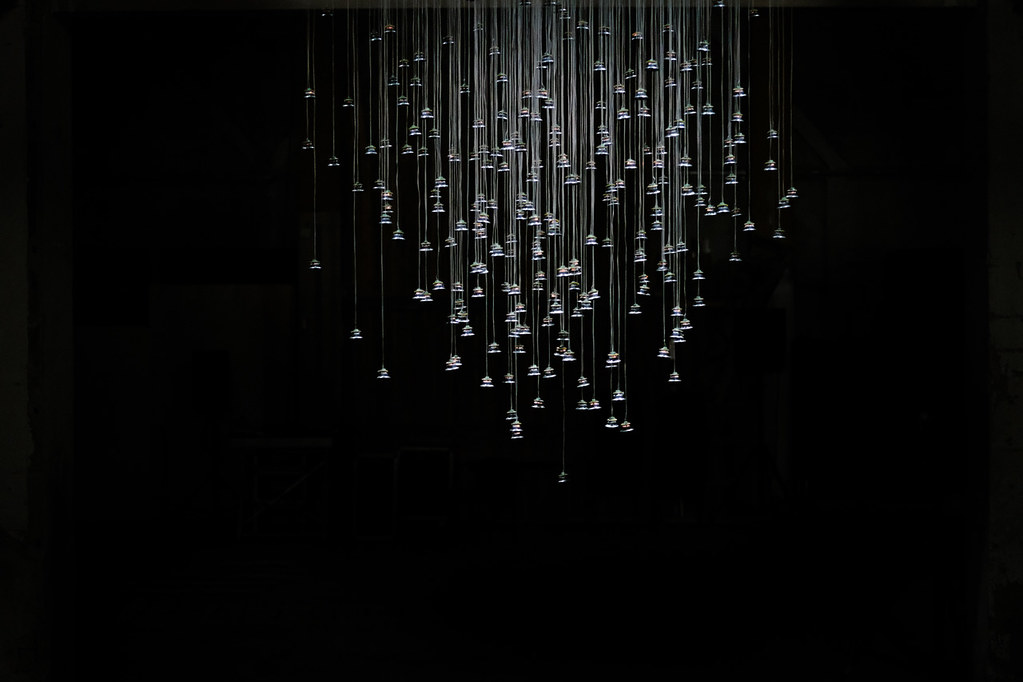